Microblading: everything you need to know to score wow brows 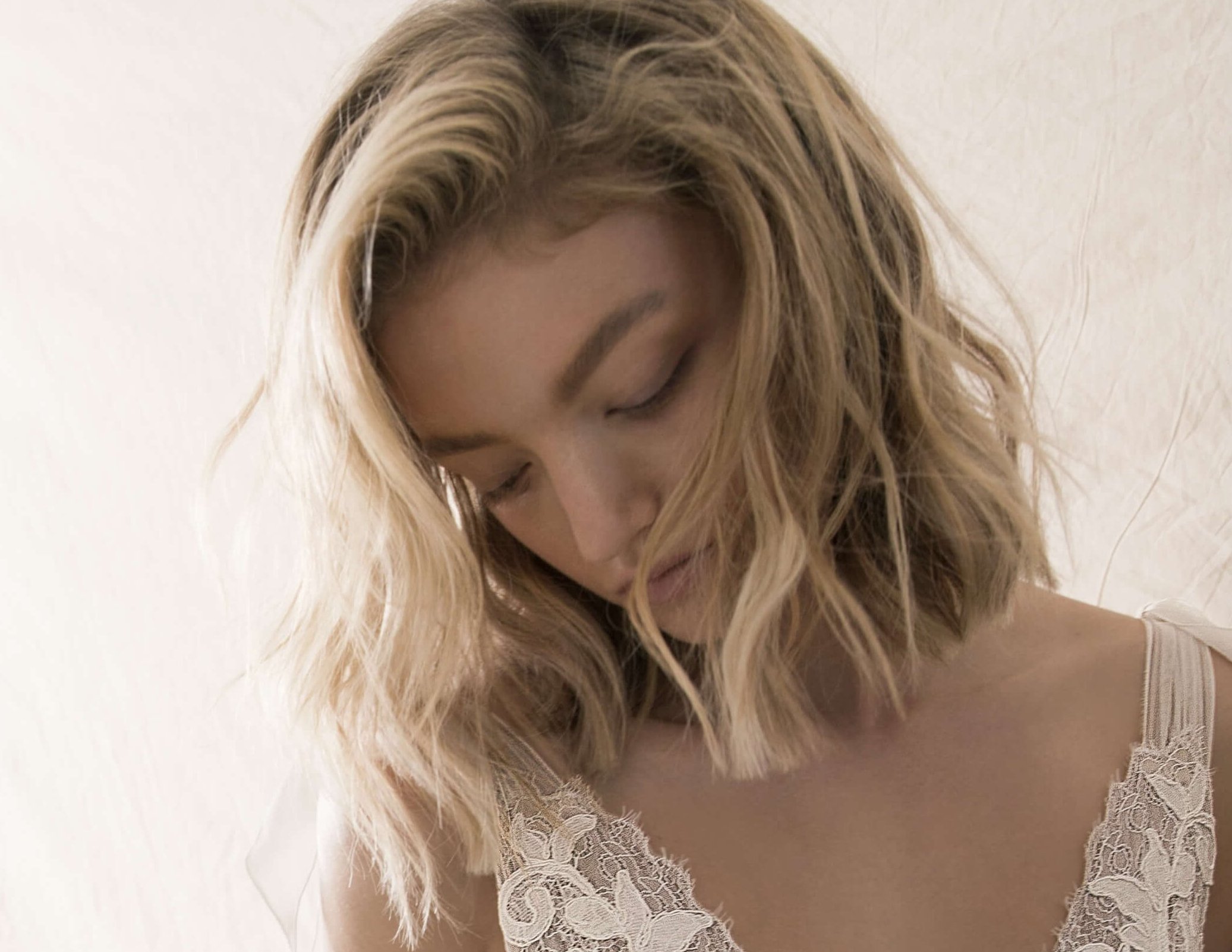 You can’t have been so up-to-your-eyebrows-immersed in wedmin that you’ve not heard of microblading – but have you got the guts to give it a go? It is after all, semi-permanent brow tattooing. While 2020 may have been quiet on the salon visits front, microblading is still a treatment taking the beauty world by storm.

My own morning make-up routine takes around 20 minutes, half of which is dedicated to my brows. Now we’re hiding behind face masks it puts the focus firmly up at eye level after all. My brow ritual involves habitually plucking the odd straggler, pencilling and powdering until they’re just right. As a beauty journalist I’ve been invited to trial microblading many times but always cried off, preferring to play with makeup rather than endure any possible pain. I mean, it involves a blade right…?

For anyone who has just emerged from under a beauty rock, just to clarify exactly what microblading is, it’s a form of semi-permanent tattooing that gives your eyebrows a well-defined, natural-looking arch using individual hair-thin strokes that mimic real hairs. Because each stroke is done by hand using a blade that scratches the skin’s surface, you can achieve a colour, density and brow shape that blends in with, and enhances your natural eyebrows.

It took a friend of mine to qualify as a brilliant blading technician and beg me to be a case study before I agreed to take the plunge.  Even then under the influence of numbing cream and a paracetamol….

After a mean ‘before’ pic (I never realised Mother Nature had short-changed me so much on the length) Kayla Jade measured in my new shape, discussed the best colour to use and selected the stencil she believed to be the most flattering for my eye and face shape. She then dipped a sterilised blade in dark brown pigment and made what felt like tiny little paper cuts into my skin. She alternated between my brows and about an hour (and two comfortably numb eyebrows) later I was done. It didn’t hurt half as much as I was expecting – tbh the worst bit was the sound of the scratching scalpel.

Blade and potential blood spurts aside, another reason I’d declined previous invitations to microblade my brows was witnessing women post-treatment sporting scary black slugs atop their eyes. I was beyond relieved to see that my new eyebrows still looked like mine – only better. Definitely longer, way fuller and more defined – in shape as well as shade. They were a little sore looking I won’t lie, but Kayla assured me this wouldn’t last the day. I should expect some scabbing and possibly some itching but as long as I kept my brows dry for four days, could enjoy up to 18 months of brow perfection.

At my follow-up appointment four weeks later to tweak the shape and top up the colour, Kayla showed me some other case studies she’d done – women who had over plucked their eyebrows as a teenager, some whose grey eyebrows made their face look completely drained of colour and others who suffered really patchy brows. Every ‘after’ picture showed how microblading had completely transformed their face.

I didn’t think microblading was a necessity for me before I had it done but now I wish I’d had the courage to do it sooner. Life post-treatment is an absolute breeze. Everyday I wake up with a perfect pair and rarely bother to apply make-up on top. My advice to anyone considering microblading is to find a qualified technician who uses high quality products from trusted manufacturers. Book yourself in for a free consultation and ask every question that springs to mind. Kayla recommends that brides have their first appointment at least two months before their big day. This leaves enough time for post top-up treatment side effects to subside and for the pigment to settle.

Now I can really see the results I’ll never go back to making do with make-up. Whilst it’s far from a cheap fix (expect to pay between £200-300) if your brows are begging to be rescued, it’s honestly well worth the investment. I’d love to know if you’re thinking of trying microblading – or if you’ve already taken the plunge.  Tell me below.